SHANGHAI BIENNALE 2016 : WHY NOT ASK AGAIN 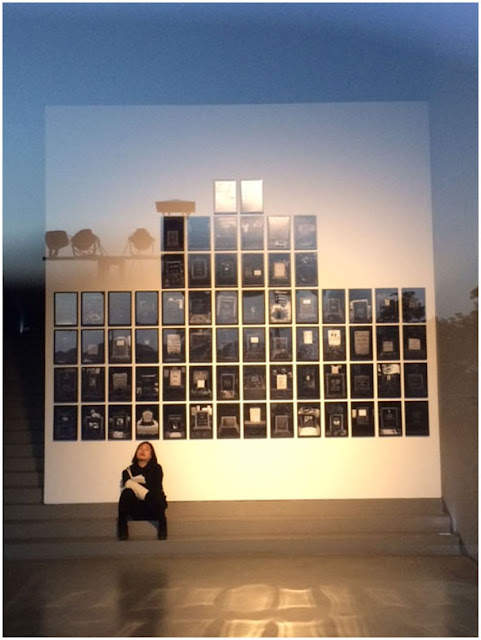 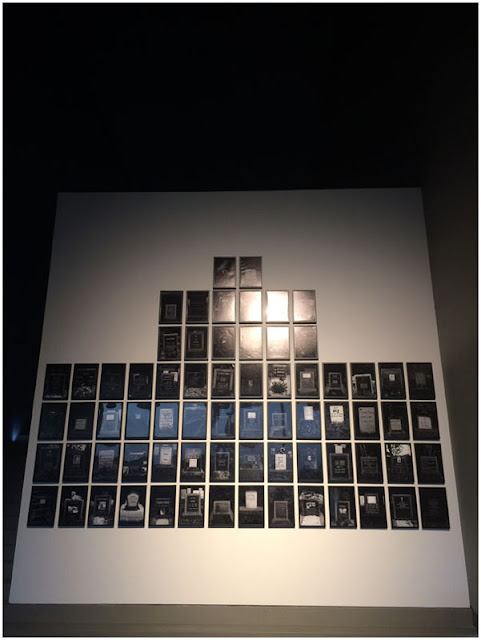 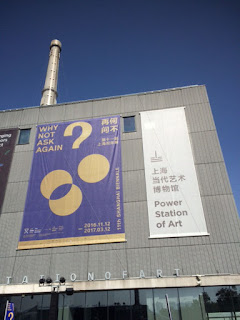 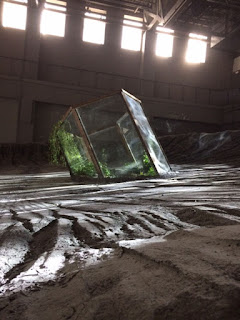 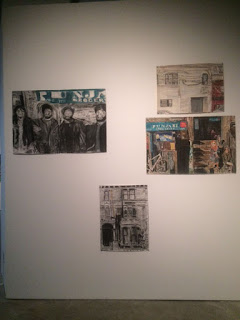 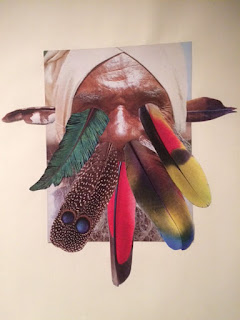 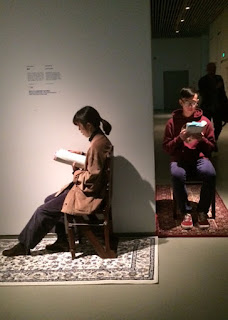 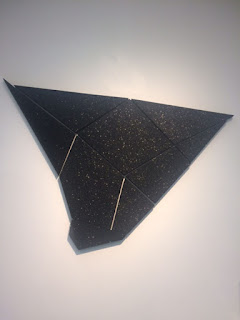 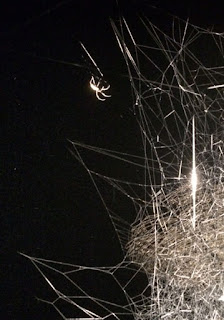 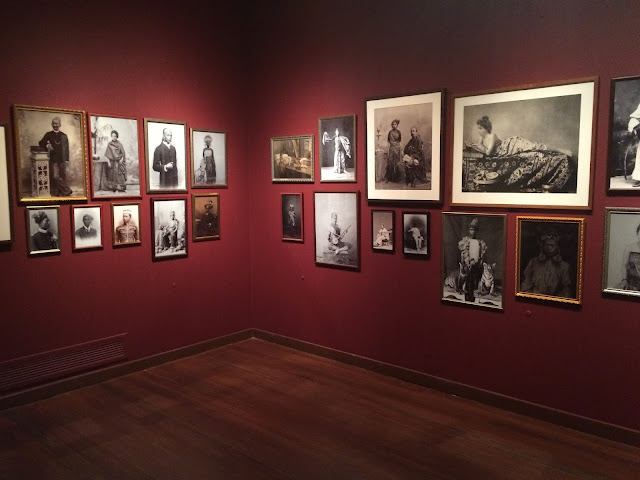 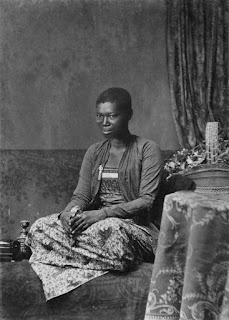 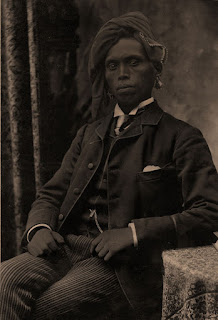 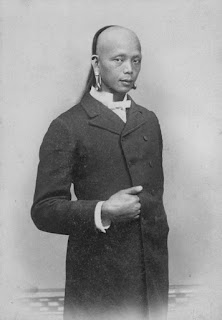 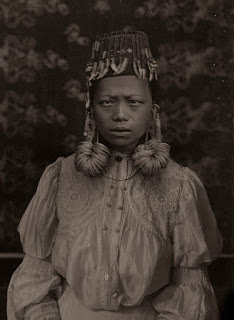 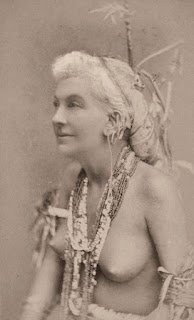 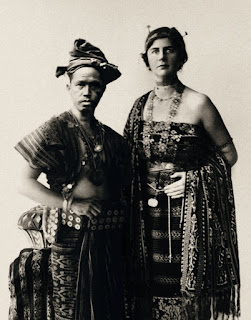