Terrorism to some people considered as a holy act. Wrapped in religious dogmas, this act of terrorism is becoming complicated as it sometimes interwoven with political agendas.

The socio-political dynamic in this era of globalization sharpens the conflict of any interest based on different ideological view, the gaps between rich and poor, conservative economic versus so called neo-liberalism, and also what is stated by scholars as clash of civilizations.

Armored by the possibilities of advance technology on communications, information, and weaponry, all the idea even on single living individual is ready to be operated in combative action. All radical actions find its way to act. In this turmoil and delicate atmosphere we now live in.

To die for religion consider holy and can purify ones and or collective sins and for believers in this action they declare war against impurities or any bad influences outside of their religion dogmas. History has its darkest ages that religion became too dogmatic and then corrupted as it was twisted by some of the leaders. Religion is hijacked by the idea to homogenize the world, the universe, into one single belief that claims itself the righteous one. 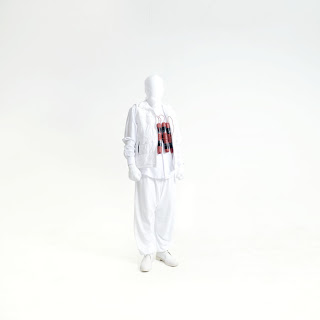 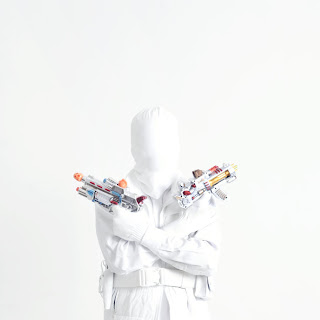 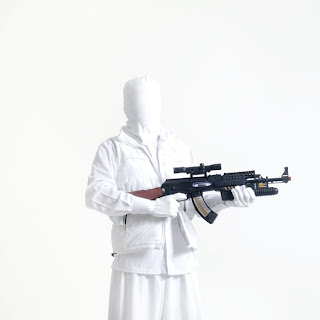 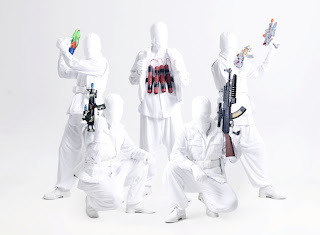 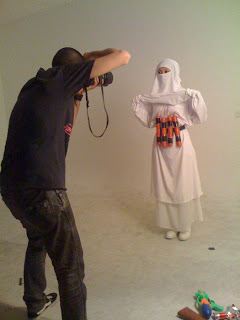 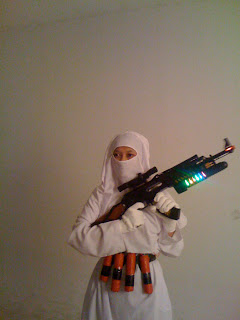 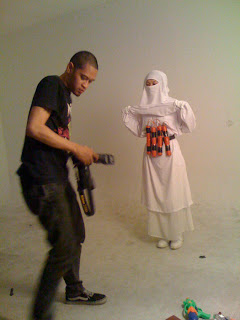 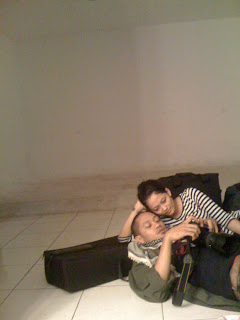 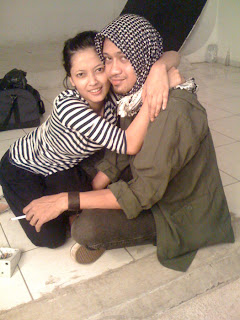